Great start to 2014: My novel will be out in March 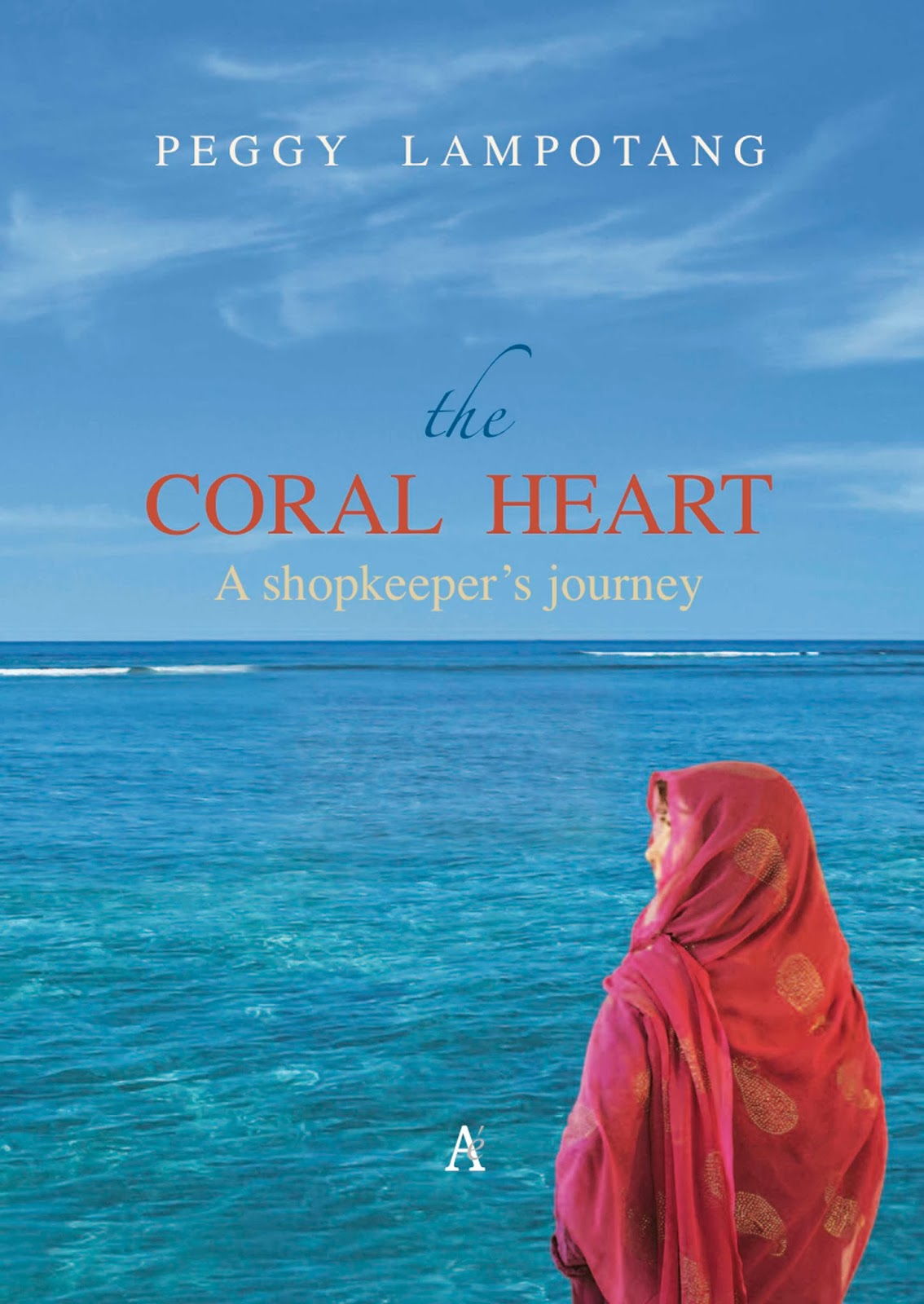 I'm so thrilled that my book is being published by L'Atelier d'écriture in Mauritius.

The launch will take place at Confluences, the island's international book fair from March 6th to 9th. I will be there and I'm very excited about meeting Mauritian friends, readers, writers and publishers at the fair.

For my Canadian friends, I'm having another book launch in Toronto at Desotos on Tuesday April 22nd. Invitations and details will follow.

Synopsis of the novel:

In 1911, impoverished Hakka Chinese immigrants arrive on the tropical island of Mauritius in the Indian Ocean. Among the newcomers, a hungry child. The hard-working boy helps his father, a shopkeeper and surrenders his earnings to him according to Chinese tradition. While he serves the islanders, the young man ingeniously builds the business, negotiates his way through racial divisiveness, and falls in love. But his trust in the old system is put to test … This work of fiction unfolds during the overthrow of the Chinese Emperor, the rise of communism, the Japanese invasion of China, and the First and Second World Wars.


Posted by Peggy Lampotang at 8:52 am 2 comments: Links to this post